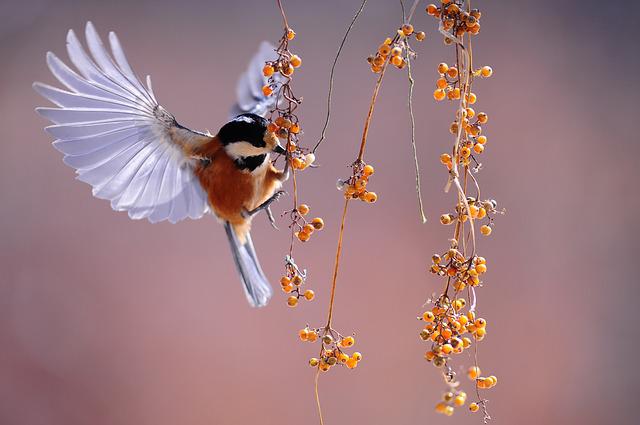 According to a document released last year, Google’s mobile app store brought in $11.2 billion in revenue in 2019. Google imposed up to 30% commission on well-known applications, including Roblox, Candy Crush Saga, and Tinder since October 2015.

Approval leading to the trial

The class action lawsuit against Google for allegedly abusing its dominant position was allowed by the Competition Appeal Tribunal on Monday.

Regulators, competitors, and consumer advocates are suing companies like Google and rival Apple for alleged anticompetitive behavior to rein in Big Tech. The European Union has penalized Google $8.2 billion in recent years for antitrust infractions.

Liz Coll, a former digital policy manager at the non-profit Citizens Advice Organization is a plaintiff, who lodged a lawsuit against Google. The trial, in this case, is not expected to start until 2024. Her legal counsel comes from the Hausfeld law team.

In the lawsuit, Coll argues that the Play Store commission is violating European and British competition laws and that Google is abusing its dominating position to the detriment of British Android smartphone and tablet users.

On July 19, a statement from the claimant, the group indicated that till now, a full ruling is not made public. For more, click here