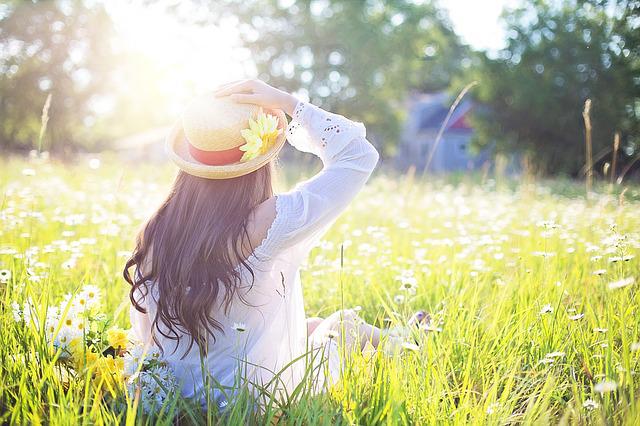 OneWeb and Eutelsat Merge to Compete in Satellite Space Race

Two leading competitors in the European satellite industry are merging in a $3.4 billion all-share deal, posing a challenge to Elon Musk’s SpaceX. The two firms claim they would connect low-Earth orbit satellites that provide faster connections with less lag and geostationary satellites that have greater capacity and cover more areas, with OneWeb continuing to operate as its own brand under Eutelsat.

Prior Standing against the Rivals

Eutelsat, headquartered in France, provides television and internet services via 36 geostationary satellites orbiting near the Earth’s equator. OneWeb, which launched its initial internet-broadcasting satellites in early 2019, now contains around 428 satellites in orbit out of the 648 planned for its constellation and has so far established arrangements centered on serving as a supplier for governments and other corporations such as AT&T.

The Project Kuiper low Earth orbit satellite internet enterprise, owned by Amazon, has reserved 83 launch flights over a five-year period to deploy its projected constellation of 3,236 satellites, although none have been carried out as of yet. SpaceX Starlink, on the other hand, has already launched hundreds of satellites, has over 250,000 users, and is already delivering high-speed internet access in dozens of countries with different service options.

Finally, Eutelsat and OneWeb highlight the complementary nature of their separate offerings as the great potential here: Eutelsat’s GEO satellites, which are at higher altitudes and hence have a larger latency, are better suited for things like weather predictions and TV broadcasts. Furthermore, OneWeb’s network of lower-altitude satellites is better suited for essential communications requiring low-latency data transfers. The firms say that by combining their efforts, they would be better positioned to target a larger range of use cases in both the B2B and B2C arenas.

Key Takeaways from the merger

In a joint statement, Eutelsat and OneWeb claimed the proposed merger would combine resources (Eutelsat has a fleet of 36 geostationary satellites and OneWeb has a network of 648 Low Earth Orbit satellites) to establish a “leading global player” in space-based communication.

The agreement, which values privately owned UK satellite operator OneWeb at $3.4 billion, will see OneWeb owners swap their shares for new ones issued by Eutelsat, resulting in a 50% holding in the newly merged business.

The newly merged organization will be “uniquely positioned to capture” the fast-growing global connectivity market, according to Eutelsat and OneWeb, and may yield €1.5 billion ($1.53 billion) in cost efficiencies and higher revenue.

According to the announcement, the organization will maintain its principal listing in Paris and will pursue a listing on the London Stock Exchange.

Major shareholders of both companies— The United Kingdom government, corporations controlled by the French and Chinese governments, and Indian telecommunications mogul Sunil Bharti Mittal have all expressed support for the merger and will be represented equally on the entity’s 15-member board.

The proposed chairman of the merged firm, Eutelsat chairman Dominique D’Hinnin, said the merger is a “game changer” for the sector and will speed the commercialization of OneWeb’s fleet.