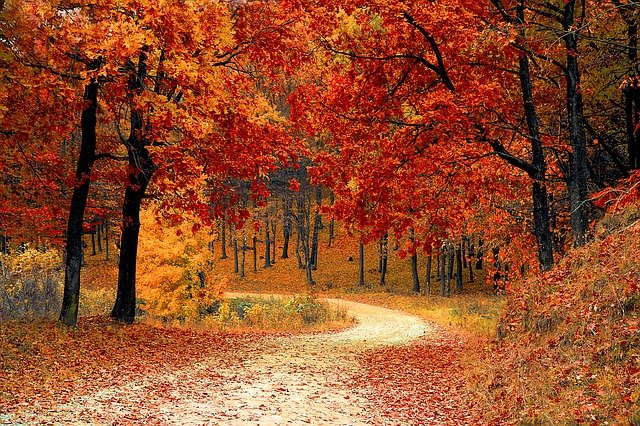 NEOM, in the next years, will be synonymous with a new future. The new metropolis being developed in Saudi Arabia, known as NEOM, was originally presented by Prince Mohammed in 2017. It is Saudi Arabia’s showpiece of commercial and tourism development on the Red Sea coast, as well as a crucial initiative in the 2030 Vision to diversify the economy.

Who is funding NEOM city?

Saudi Arabia will put aside 300 billion riyals ($80 billion) for an investment fund linked to the crown prince’s flagship megaproject, Neom, and wants to list the project on the Saudi stock exchange as early as 2024.

Crown Prince Mohammed bin Salman told reporters in Jeddah that the Neom Investment Fund may grow to 400 billion riyals. It will make investments in firms that agree to operate in Neom, a new zone planned for Saudi Arabia’s northwest portion.

The first phase of the project, which will last until 2030, will cost 1.2 trillion riyals, with the Public Investment Fund (PIF) covering around half of that, he added. Officials plan to collect a further 600 billion riyals from other sovereign wealth funds in the region, individual investors in Saudi Arabia and overseas, and an initial public offering of Neom on the Saudi stock exchange, a concept initially raised by the prince in 2017.

• With a $500 billion budget, the Saudi Crown Prince is promoting Neom as a metropolis that would restructure Saudi Arabia’s economy and serve as a testbed for technologies that will revolutionize daily life.

• The future megacity is said to be 33 times the size of New York, with a square area of 26,500 km stretching along Saudi Arabia’s Red Sea shoreline and the Aqaba Gulf. Neom is a combination of the Greek term Neo with the Arabic word for “future.”

• The Crown Prince’s vision is putting a burden on the city planners. The crown prince has given them the authority to build ten palaces, each larger than a football field. The blueprint for the project was analyzed by the publication, and it revealed that the residences may sell for up to $400 million apiece.

• There are several fascinating elements that set the city distinct from anything else developed up to this point. According to Bloomberg, the Neom “style catalog” includes flying elevators, an urban spaceport, and buildings like a double helix, spread wings of a falcon, and a flower in bloom.

• It will be a 106-mile-long compact urban strip with no highways, automobiles, or pollution. The crown prince describes it as a “civilizational revolution” that will eventually house one million people “from all over the world”

The Line – A city divided by two glass walls

OXAGON is a 170 km long floating structure with a 7 km span.

TROJAN – The greatest work-from-home and leisure location in the world, surrounded by mountains and lakes

With cities housing nearly 56% of the world’s population, urban sustainability and public welfare have become an increasing priority for governments throughout the world. Saudi Arabia is experimenting boldly to meet these difficulties. Saudi Crown Prince Mohammed bin Salman revealed plans for The Line on Monday, one of many mega-projects included in the Kingdom’s Vision 2030 reform and economic diversification plan.

The design would clarify the internal structure of the multi-level city and overcome the challenges of typical horizontal flat cities, resulting in a balance between urban expansion and environmental protection.

The line design depicts how metropolitan populations may look in the future without highways, vehicles, or pollutants.